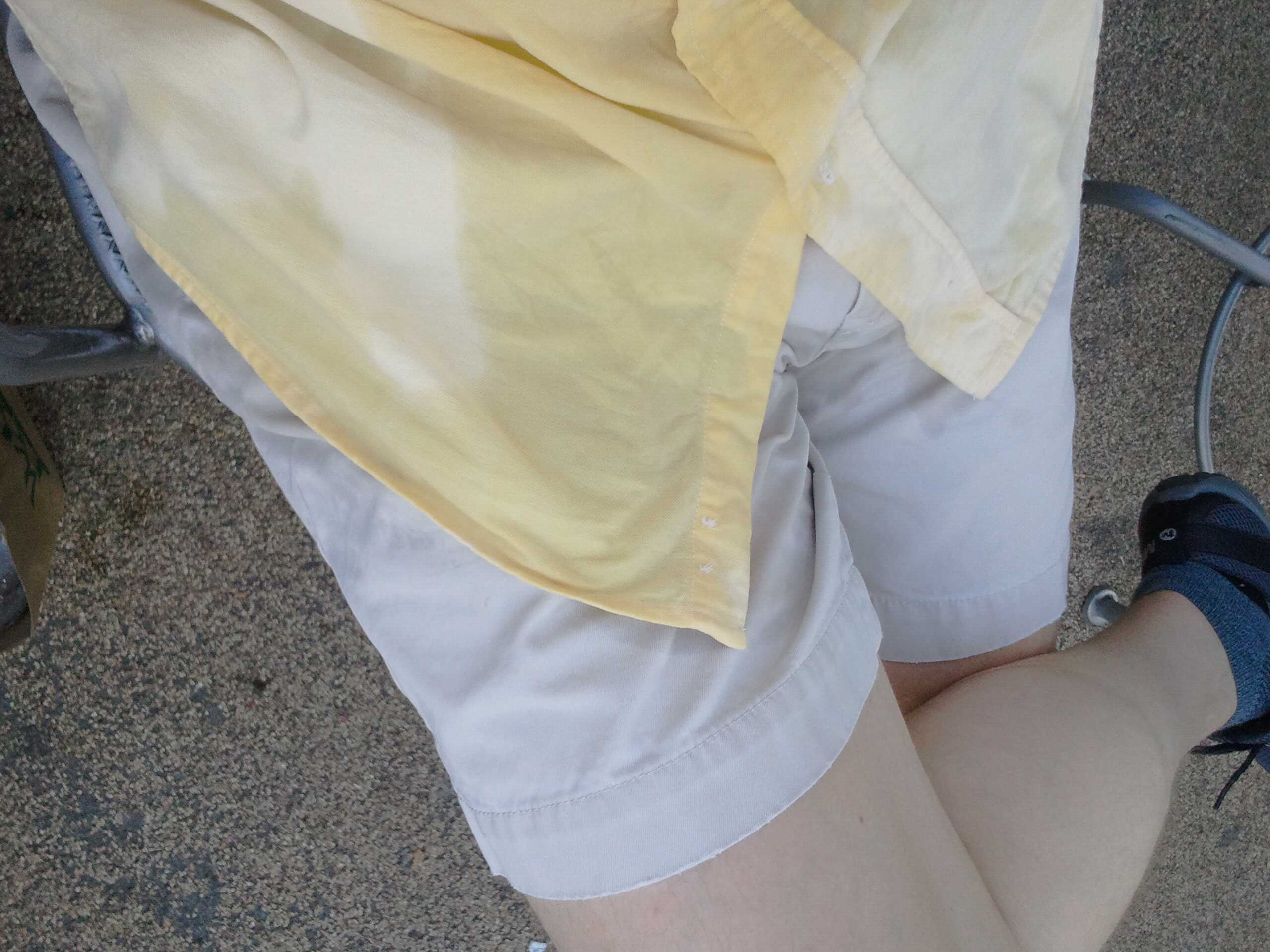 There are, broadly, two categories of science books; those that focus on one thing, with only enough digression to perhaps explain background or competing theories (I’m thinking of The Elegant Universe, for instance), and those that have a theme that try to tie together many disparate bits of scientific knowledge or history.

Sam Kean’s The Disappearing Spoon is definitely in the latter camp. Though it certainly takes the periodic table as its jumping-off point, it’s really a broad overview of the formalization of chemistry and physics as their own, separate disciplines in the 19th and 20th centuries, seen through the lens of our relationship to the not-as-fundamental-as-we-think (or, for that matter, most of the scientists being discussed thought) components of our universe.

Some of the endnotes are pretty interesting—the scientist who nearly didn’t get his Nobel Prize because he nearly died from a Staph. Aurea infection that degraded into necrotizing fascitis, for instance. And, truthfully, it’s easily read in small bites, which fits with the time I have available to devote to reading right now.

If you’re into this sort of collection-of-anecdotes sort of book, go for it; it’s an excellent example of that sort of book.

The best buttermilk pancake recipe we know of is in the August 2009 issue of Cook’s Illustrated. They even call it that.

Anne and I, and several other of our friends from yoga, went to salsa lessons last night.

The good news is that many things were easier than when we did swing lessons, since I already had some good habits from that experience.

Still, I really wanted to, I dunno, so some silly backbend as it to prove that while I may be absurdly incompetent as a dancer, I am able to do plenty of other impressive stuff. Somehow I resisted.

So, I’m not sure I buy it just being a 15-minute survey, but NYU is doing a “comprehensive survey”:https://www.psychsurveys.org/brietruesdell/2008elections concerning the election. I think the survey itself was pretty well balanced, though shoehorning my positions into a number was, as always, a bitch.

Nor have I worked in an office for years. This is why I probably hadn’t heard of “PowerPoint Karaoke”:http://www.boston.com/bostonglobe/ideas/articles/2008/03/02/slide_show/. I would have to have an awful lot to drink beforehand. Still, sounds a hell of a lot more fun than the regular sort.

It’s a clever idea–most guitar pedals are just software these days, why not have one where you can blow new programs onto it when you want. Especially when it’s heart is an 8-core processor targeted at the application in question.

The question is, will the community that it needs in order thrive come into existence. Since the software for managing it is currently Windows-only, I don’t expect to find out any time soon.

“This cartoon”:http://www.codinghorror.com/blog/images/software-engineering-explained.png does an amusingly spot-on job of showing the tensions that seem to inhere in the software development process.